The Southeast Asia Climate Analysis and Modelling (SEACAM) framework was initiated by the Centre for Climate Research Singapore (CCRS) in 2011 in collaboration with the UK Met Office Hadley Centre (MOHC). SEACAM’s objectives are to enhance regional scientific cooperation and increase scientific capacity among climate researchers in the Southeast Asia region through workshops and collaborative projects in the areas of regional climate analysis and modelling.

At the 4th SEACAM workshop held at CCRS (25-27 February 2014) a total of 32 participants – including representatives from the ASEAN countries of Brunei, Cambodia, Indonesia, Malaysia, Myanmar, Philippines, Singapore, Thailand and Vietnam – came together to analyse a set of climate modelling data from six 25 km resolution 150-year PRECIS Regional Climate Model (RCM) experiments over Southeast Asia. The group aims to draft a technical report on the analyses and findings, and submit it for review by April 2014. (For the report, click here.)

The workshop was officially opened with a welcome address by Director of CCRS, Dr Chris Gordon. This was followed by presentations by some participants on the climate analyses work that they do in their respective countries. Scientists from MOHC also gave talks on various aspects of climate modelling science. Apart from presentations, a significant amount of workshop time was also set aside for groups to discuss their analyses and document their findings in writing.

Overall, the workshop was well-received by the participants. They found the interactions with other participants and also trainers from MOHC useful for the work in their countries. 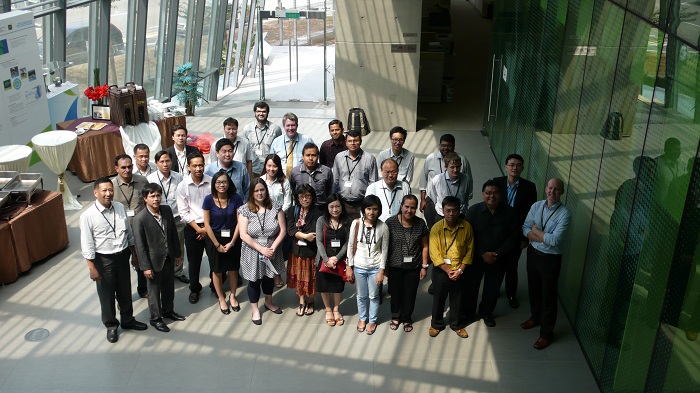 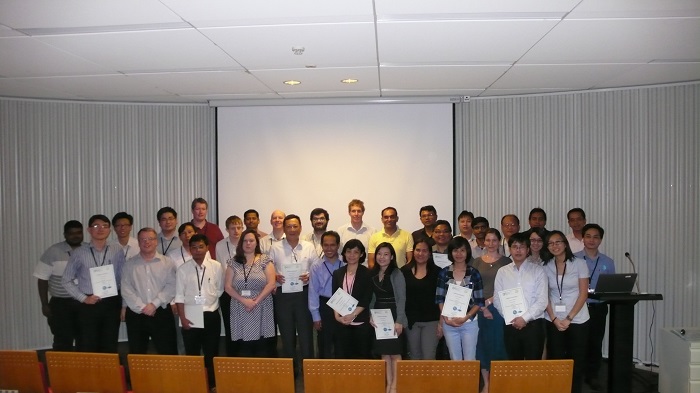 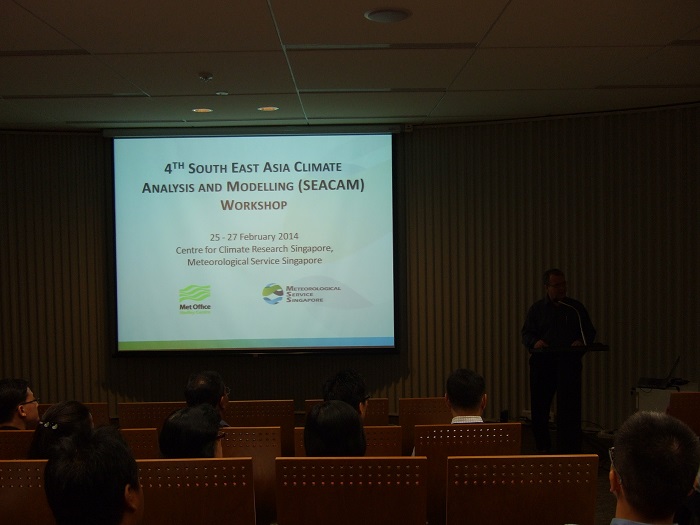 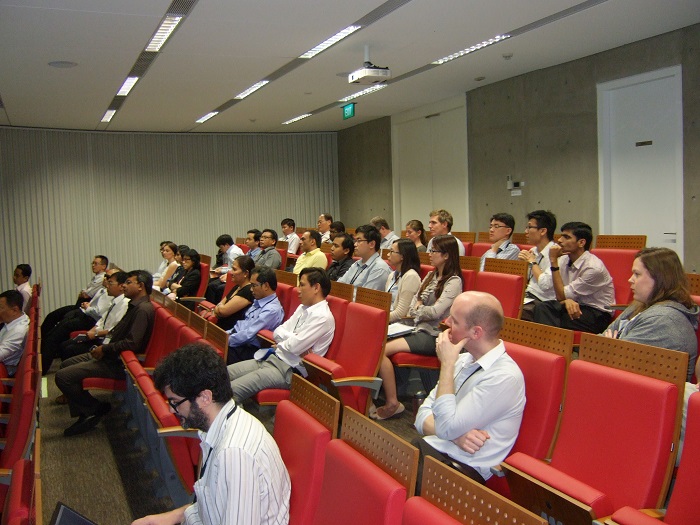 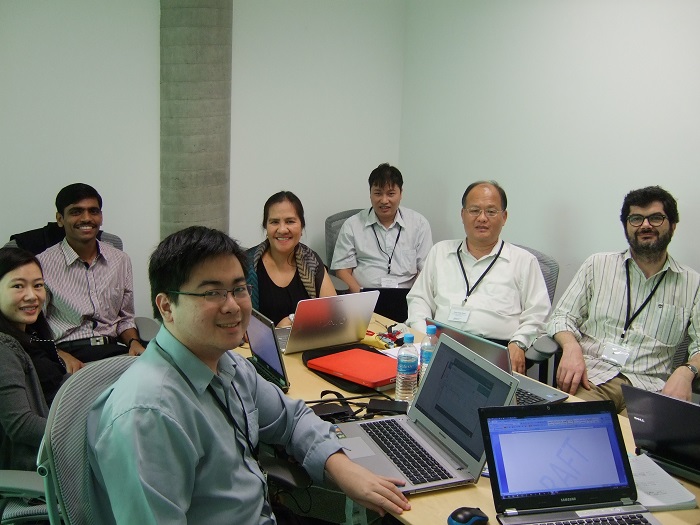 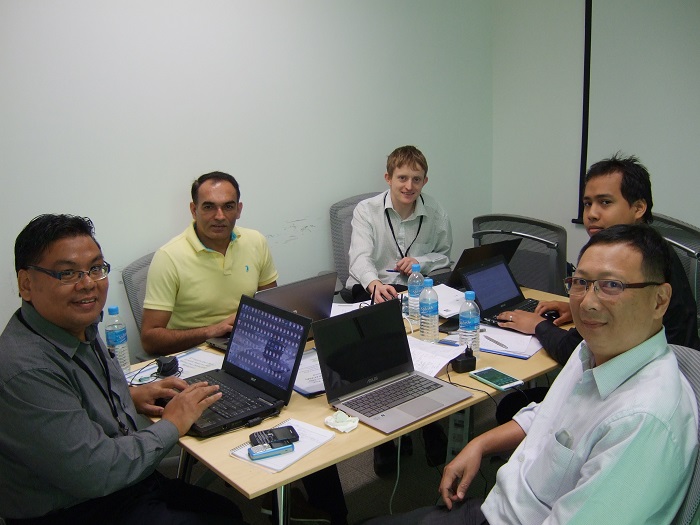 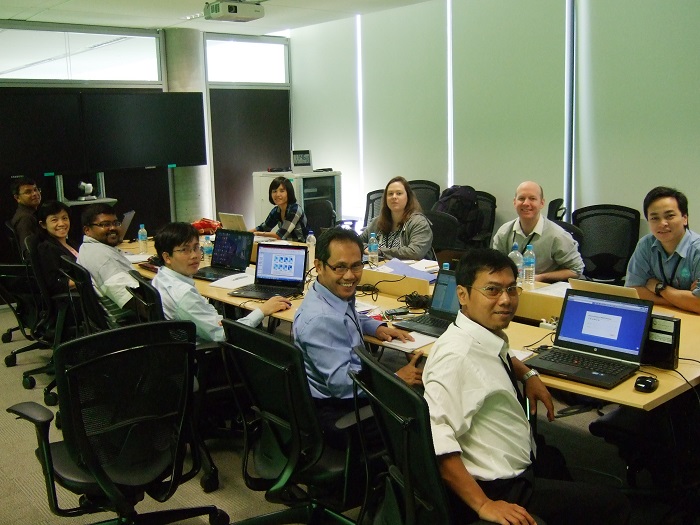 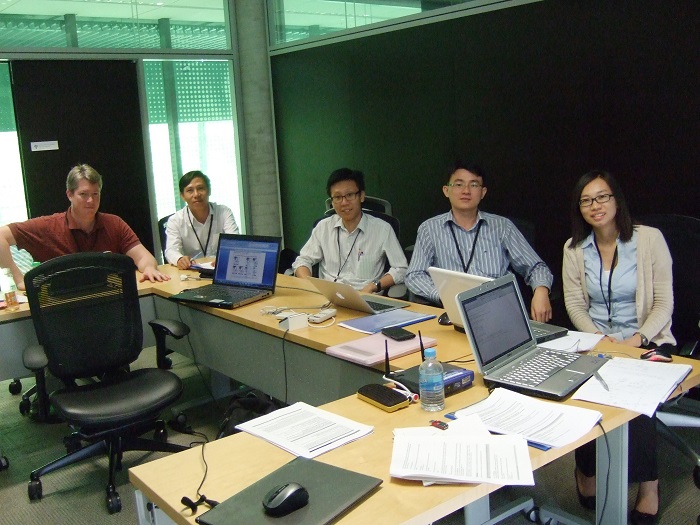